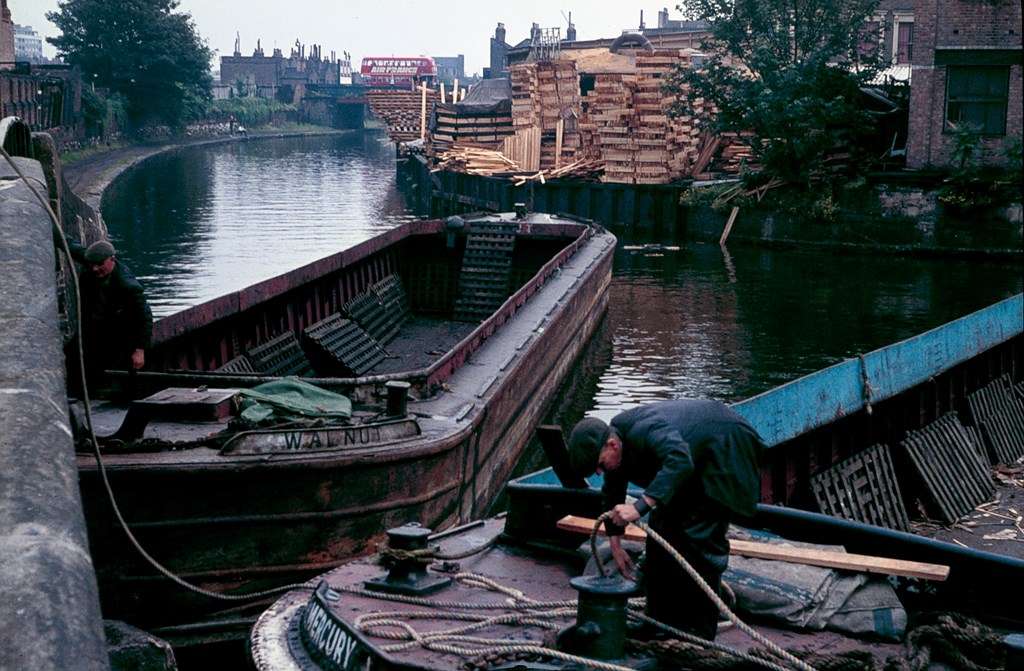 You may have seen Jim’s name pop up sporadically when Wictor Kuc, (the owner of the website WK Fine Tools), announces a new post from him via Twitter. I think Jim must have some arrangement with Wiktor as a regular contributor. That is a very good thing, if like me, you have a love of traditional woodworking and the tools that are used.
I first met Jim very briefly at Richard Arnold’s Open Day last year. The day was so interesting, I got a bit carried away photographing all the fine tools and blogging some technique from Richard, that I didn’t put two and two together until I returned home and I realised I’ve read many a post from Jim on the UK Workshop forum for hand tools.
It’s very clear that Jim has some rare skills not only in retaining knowledge about the older tools and their makers, but he also excels in making those tools himself.
Take a glance at the page Wiktor has put up, showing Jim’s projects.
One of my favourites is the project showing how Jim recreates an original design for the classic 19thc English brace. Superb work.

Jim as led a very interesting life as you will see from the brief bio, but I’m sure we will now see a lot more woodworking now that he has decided to retire. (On the same project you will also see Douglas Coates’ ‘Ad-Vice’, which I blogged about earlier. (I have no affiliation with Jim or Douglas, I just want people to know these guys are out there.)
If you would like to contact Jim directly to ask him about his projects, you can get hold of him as his own website, www.ktproductions.co.uk.

The wonderful Høvelbenk blog is rapidly becoming a favourite of mine. Having recently found a Stanley No.20 circular plane, I’m keen to see a few in action and learn a bit more about what it can do. The latest post on Høvelbenk seems to be concerned with the restoration of a curved moulded arch over a historic door. The blog is Swedish, and I dearly wish I could read it in English, but the pictures are, as ever, nicely shot and edited. One very interesting shot shows planes which the writers seem to make (!), as part of the project. Wonderful stuff. I really hope this post makes it into their English category.

Several older joiners and cabinet makers I have met over the years have mentioned ‘Cubitts’, part of which was based at Grays Inn Road in London.
After a few enquiries on the internet a gentleman named Tom Broughton, of (the presumably unrelated) Cubitts spectacle sellers sent me some photos he had sourced from the London Metropolitan Archives. I’m quite thrilled to have these and have published them below, as nothing now remains of this factory and its importance is not to be understated. The full account below of Thomas Cubitt and his work is taken from Grace’s Guide online. (All copyright of the text remains with Grace’s).