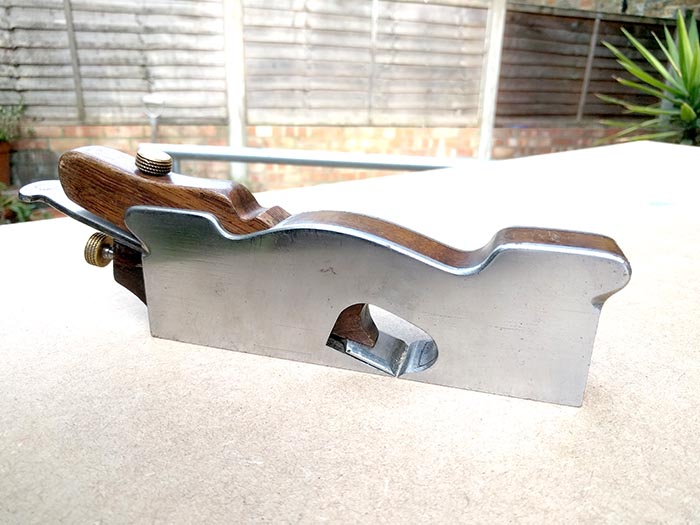 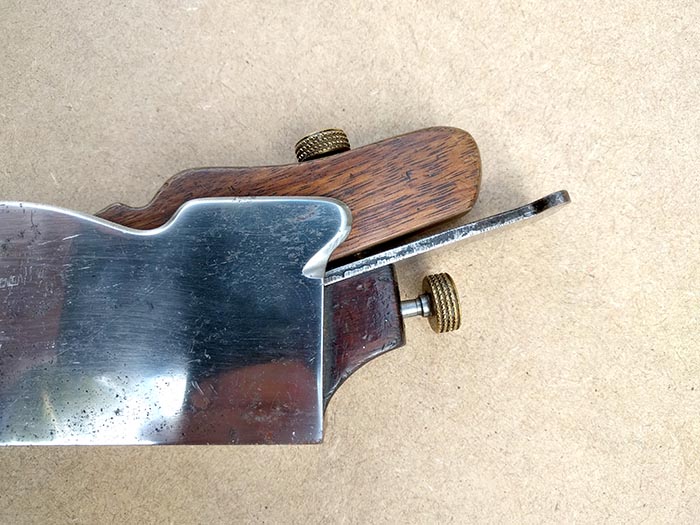 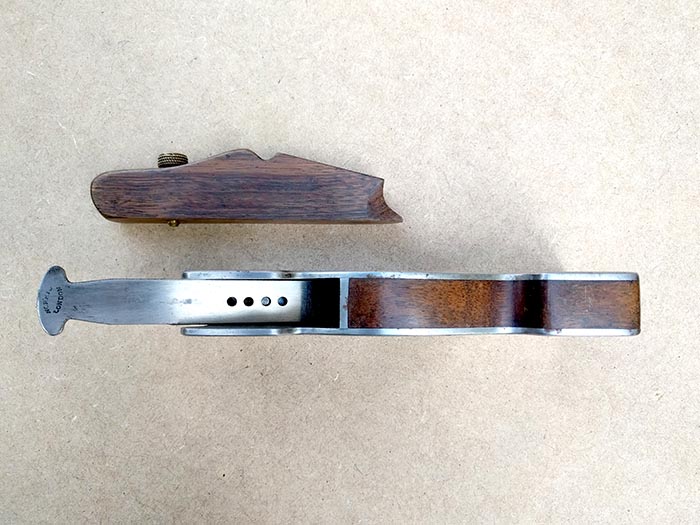 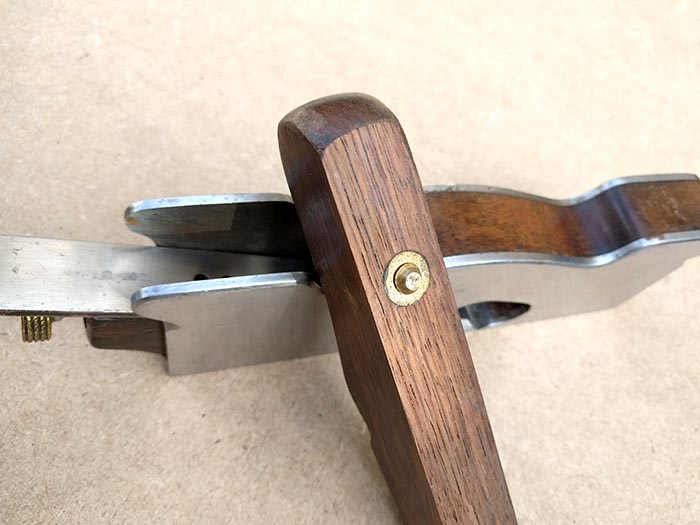 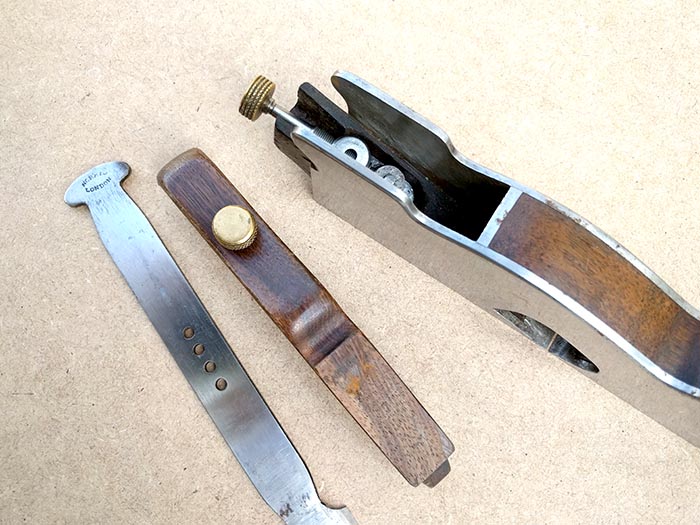 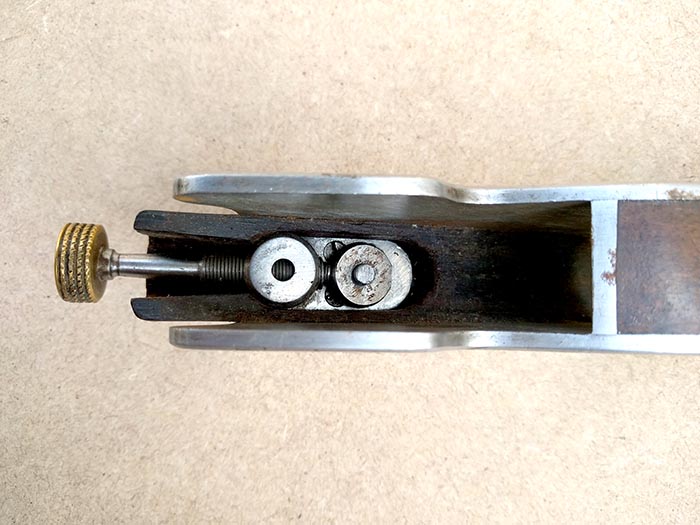 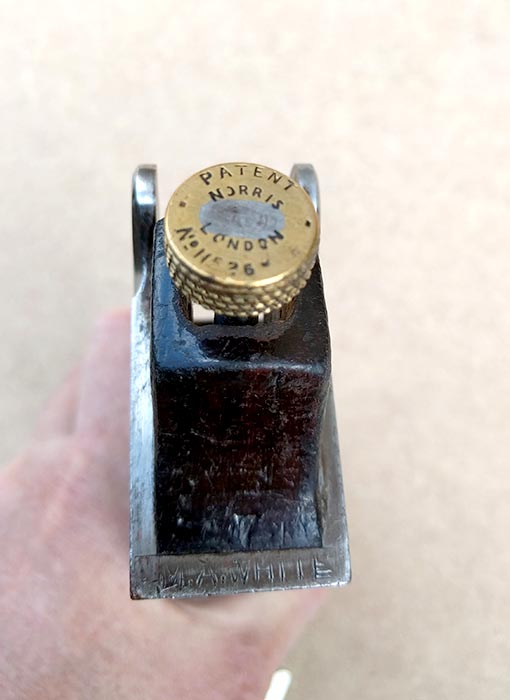 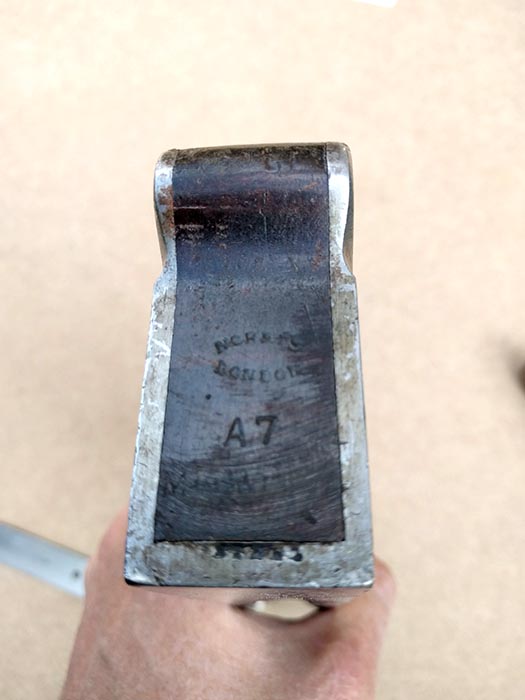 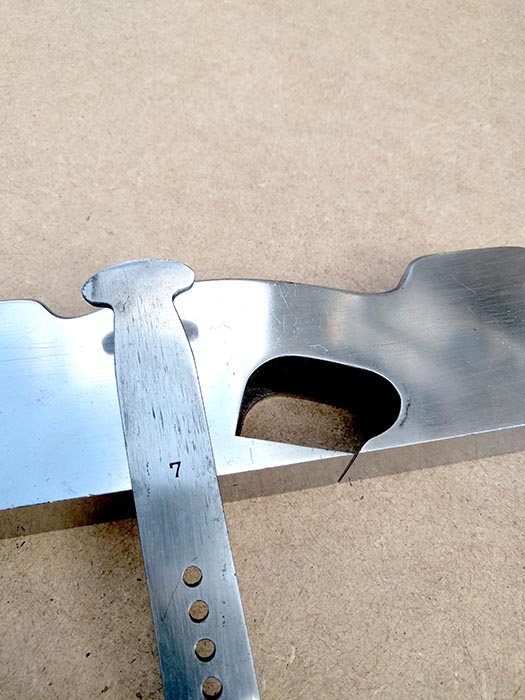 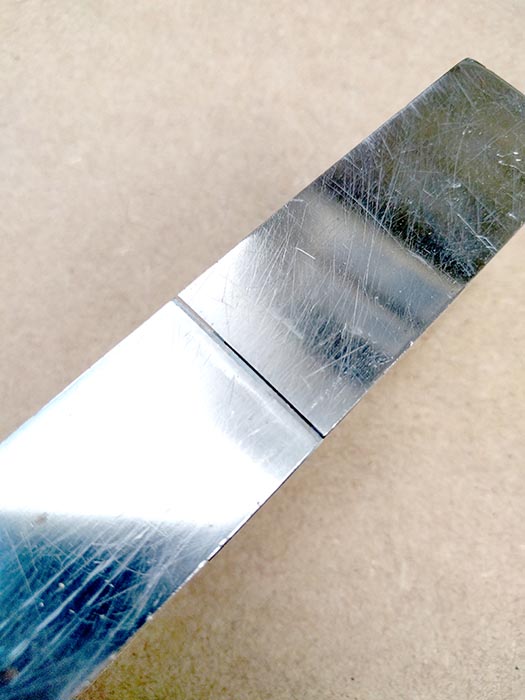 4 replies on “Distinctive Norris A7”

That is a beautiful plane.

Hi Andrew, it will be in the David Stanley International Auction in September, if you fancy bidding on it. Best, Gary

Just saw this post , albeit too late, I know only of two other like this , one was refurbished with a new wedge and wedge screw, by Geoff Entwistle for the dealer B.Jackson who stands at Stanleys , suffice to say Geoff owned the other model , yours however looks totally original . Very rare plane, like your A6G is or was
name withheld .

I am looking to purchase a Record 072 to cut numerous 1″ raised & fielded Georgian style panels, any help appreciated.