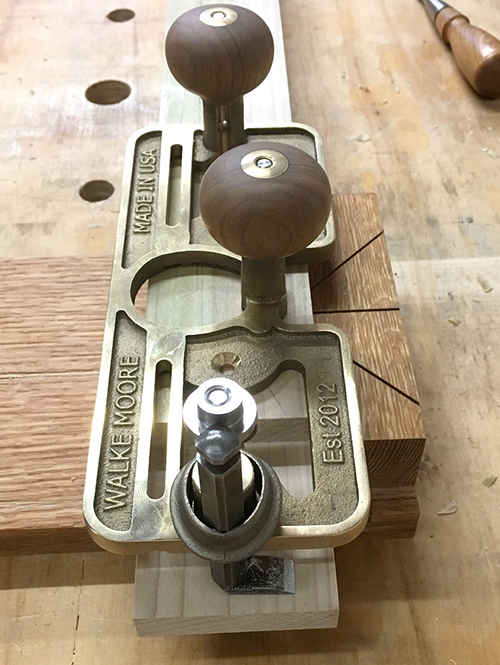 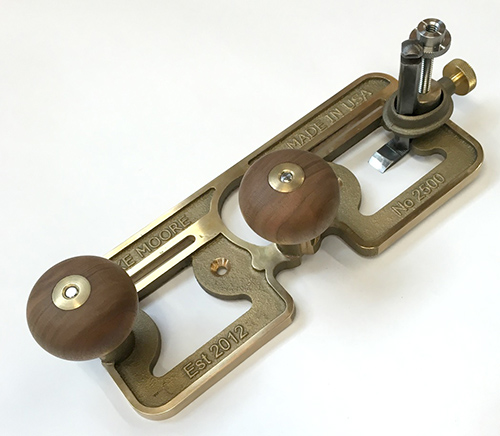 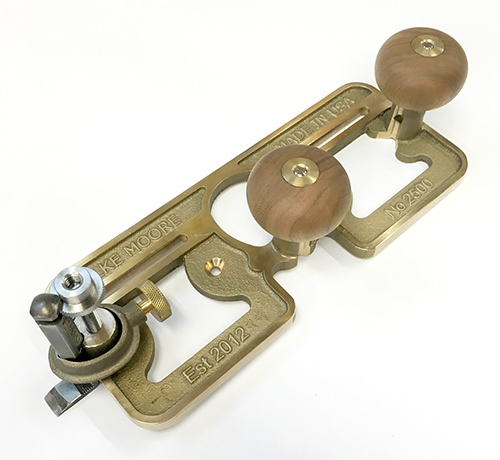 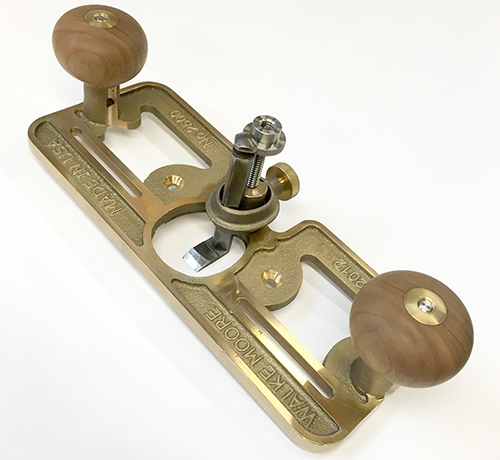 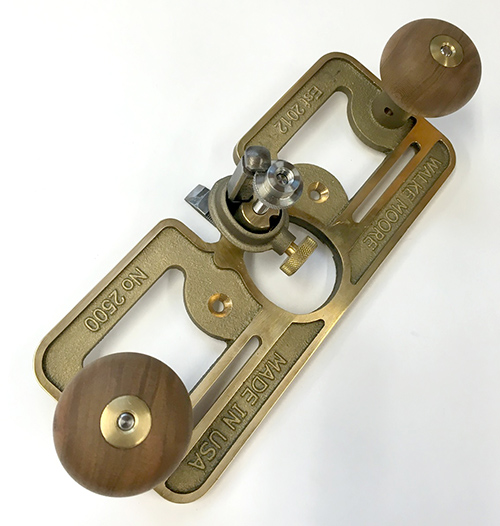 Thanx for the link. I’ve given up on getting a Preston P2500 (it’s even harder on this side of the pond) and I’ll be ordering one of these.

Do you refer to Paul Sellers “poor man’s router”?
https://paulsellers.com/2012/12/paul-sellers-poor-mans-router-gets-great-results/
He has also more refined versions of DIY routers( use the search function on his blog)

Paul Sellers has otherwise a collection of router
https://paulsellers.com/2014/10/routing-the-past-developments/
Sylvain

Hi Sylvain, No, not Paul Sellers, but thanks for reminding me. No, it was a lesser-known chap, who made the tool specifically for slimming down large tenon cheeks. The iron hung from the end of a longer, flat plane, which had the same dimensions as the Preston tool. He could then set his depth and ‘pull’ the cutter across the tenon face, with the majority of the plane sliding along the work face. Will have to have another look for it tonight. Thanks for getting in touch, good links.

Ralph (Accidental woodworker) has made a “tenon plane” end of March 2014. The idea came from a guy named Howard but his blog “Hand made in wood” doesn’t exist anymore.
Sylvain

Hi Sylvain, I think ‘Hand Made in Wood’ was the blog. Damn, that was a great blog. Thanks, Gary

Please have a look:
http://www.inthewoodshop.com/ShopMadeTools/BuildingaWoodenRouterPlane.html

Is this what you reffered to?

Hi Andrey, no, sorry, it was a wooden router with a very long footprint and the blade came in from the end, so you could ‘pull’ it onto the tenon, with the whole router on the work. Very much like a wooden version of the original Preston or this WM version in fact.

What about this one? http://www.instructables.com/id/Make-a-Router-Plane/

Here a couple more I found.