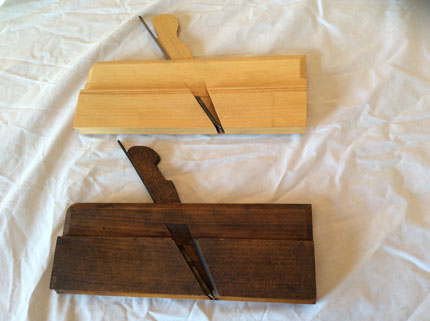 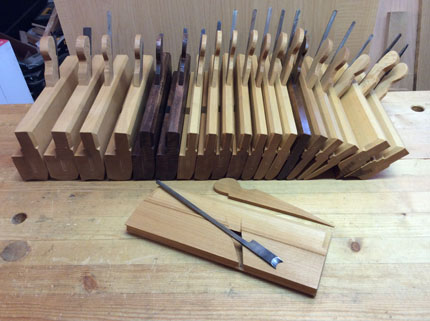 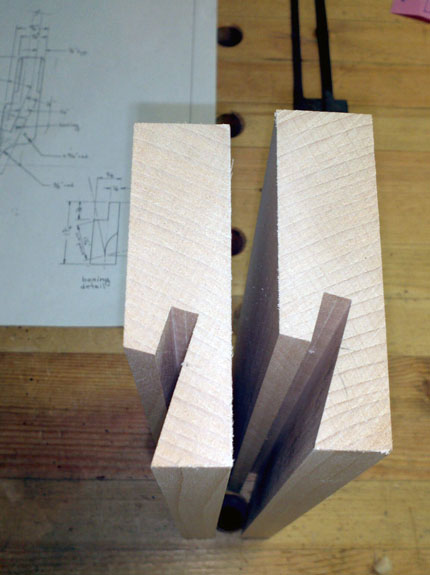 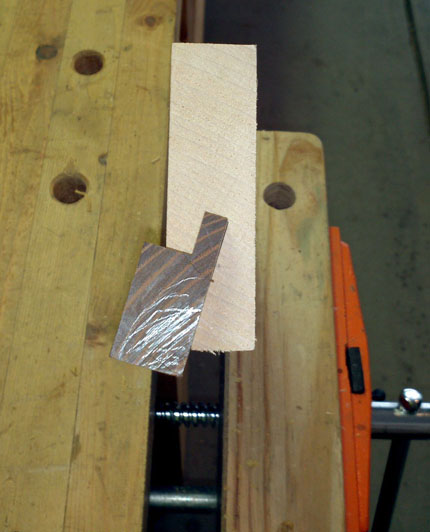 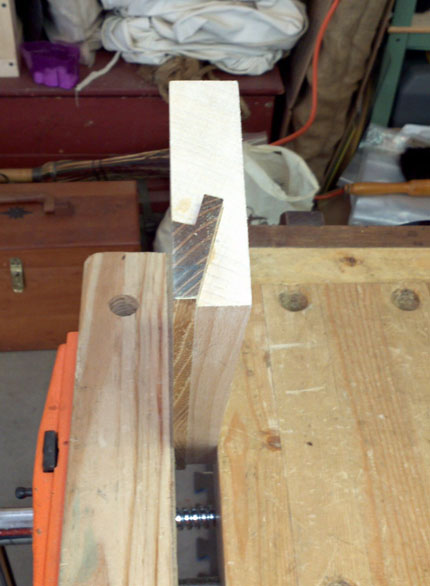 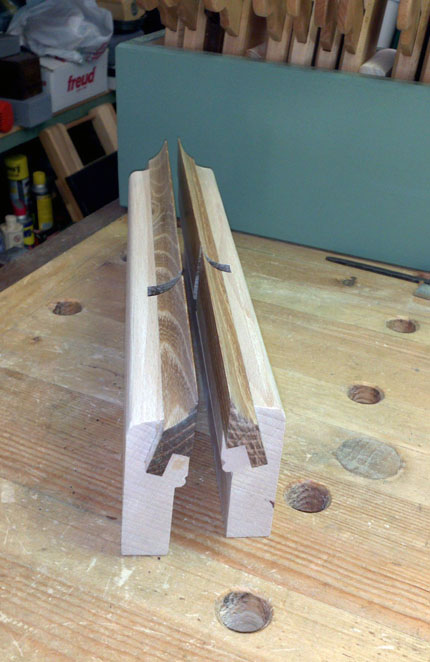 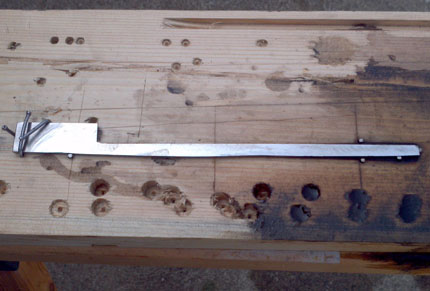 6 replies on “Making your own moulding planes”

Thanks for your post on making a pair of snipe bill planes. I am going to make a pair, however I haven’t decided what I should use for the boxing yet. I appreciate your willingness to share information here. I have molding planes, hollows and rounds, that I can use for reference and to shape the soles of the planes. If you don’t mind I’d like to ask for your advice when I get to the point of making a couple snipe bill planes.

I agree in principal with your assessment on the laminated pieces of qsawn beech he puts forward in the video. However, what do you do when you need a blank that fits a 2 3/8″ cutter and all that you can get is 8/4 rough qsawn beech that 2″(ish)? Most, if not all, of the the lumber yards that I’ve spoken with that carry qsawn beech won’t carry 12/4 or 16/4 product as it cracks too much during the drying process. Have you been able to source 12/4 qsawn beech for those wider planes?

Granted, it’s only for a few of the largest planes but it’s gonna happen. Less so with hollows and rounds but certainly a bit with moulding planes.

I found a tool, with markings John Moseley & sons with the London address, also marked JT OSBORNE PRODUCTS, also says RT JONES on it,solid wood, looks like it’s for making moldings or something, can I send a photo & get you thoughts ?

The snipes bills turned out real nice, I’m looking forward in making my own set of moulding planes and others profiles as I too cannot afford to spend $3000 for a small set of hollows and rounds. I can understand where the costs are coming from, you mentioned the timber costs around a $8 piece but the real costs lie in labour. Most workshops operate around $40 p/h plus cost of materials and other general expenses. These guys that are making planes are trying to make a living out of it and to do that they need to run it as a business. Besides due to how long a traditional moulding plane takes to build and low sales volumes it actually produces it really isn’t a viable business. Old street stopped taking orders because they are 2 years behind and with obvious health problems and how long it takes to make a set do you honestly think they are making money out of this. I don’t think so but these guys are crucial to us the users because once they’re gone they will sell for double in antique shops, eBay and tool dealers. Caleb isn’t going out of his way to produce many planes for sales for the obvious reason that most of us cannot afford them so why bother directing effort into a product that produces no income.

I spoke to a tool maker and asked him who is your biggest clients and he was honest when he answered the hobbyists who are bankers, accountants etc. Those that are in the high salary brackets not the tradesman he can’t afford them so he makes his own but the hobbyists they are the ones who can and will pay top dollar. No tool maker goes out of his way to rip anyone off they charge accordingly much like we all do, only massive corporations will rip people off.

Quartersawn beech is hard to get rift sawn is easier but both are also very expensive so Tod Herrli is right in what he does, laminating really is the most cost effective way of doing it. What you say about glue is true with all modern day glues but if you use hide glue you won’t have the same problems because it allows the timber to move so there shouldn’t be any cracks and so forth.

In one of your pictures, there is a blueprint of the snipes bill plane that you are making. Can you share this document or at least point me in the right direction on where to get it? Thanks.

Thanks for sharing your information! I was wondering if we could get/purchase your plans for your snipe bills? Jeff