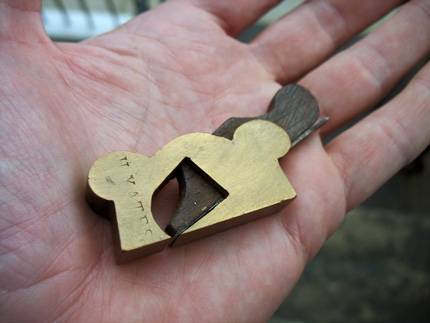 A bit of commotion from the stables round the corner and upon investigating it, I found this lying in a bunch of straw?! Merry Christmas to all my blog readers and best of luck with all your woodworking endeavours in 2015.

Sold to a fellow in the summer, but he decided he didn’t want it, so I bought it back! Stunning rare saw, 28″ long, skew back with 4 t.p.i. Needs a clean and a sharpen. Nothing will be safe with this bad boy on the loose. 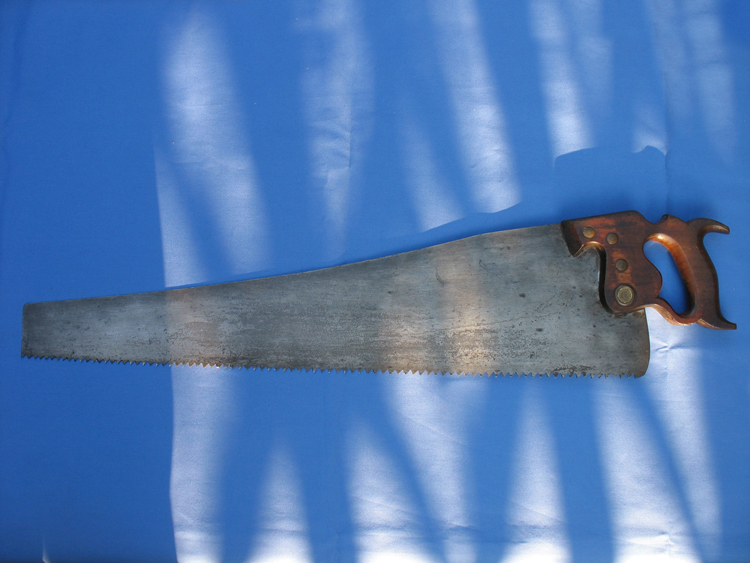 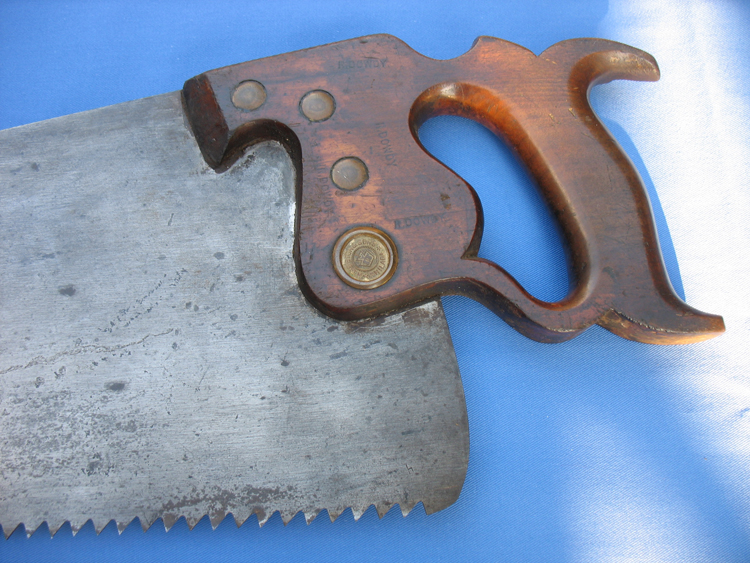 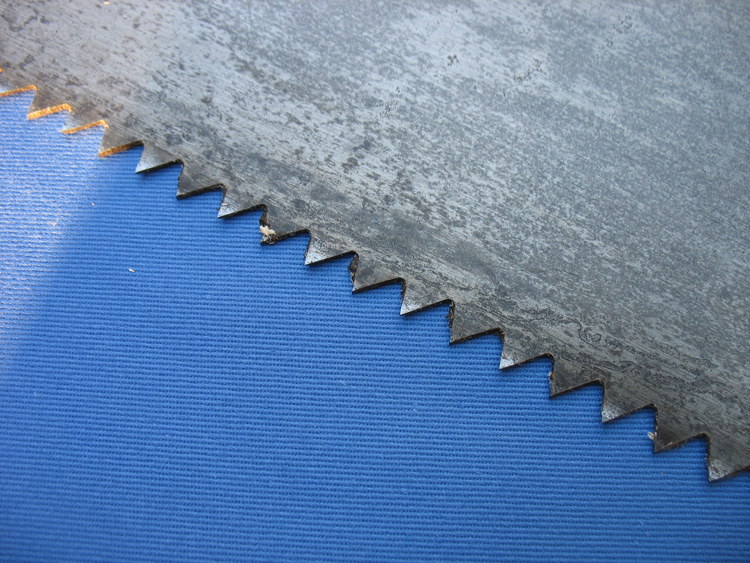 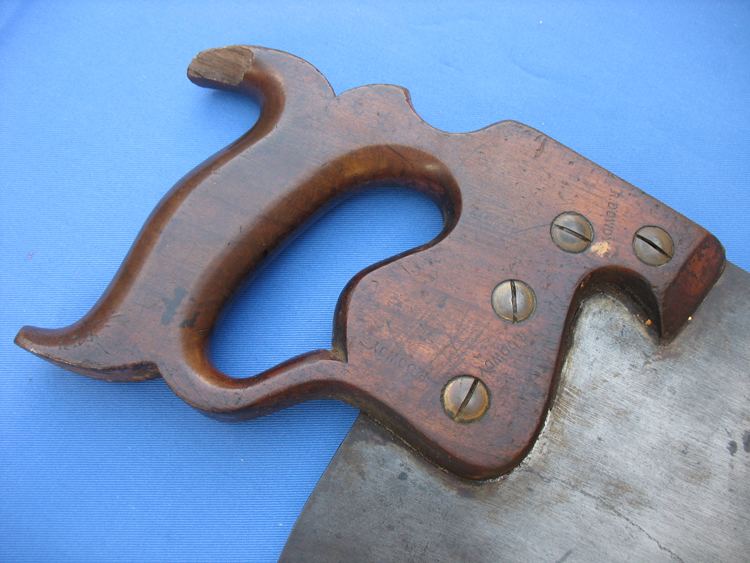 Introduced in 1876, the Disston No. 76 “Centennial” handsaw was a hybrid of the No. 7 and a brand new model, the D-8. The D-8 or No. 80 “Choice” — as it was labeled for a time, featured a “skew” back and an applewood handle. The No. 76 took some of its features from the unique D-8 model, but retained the feel of the older designs with a handle that keeps the user’s hand farther from the blade. It has the shape of the handle used on No. 7 saws that were 28″ and longer, with the smooth cut-out on the top for more comfortable two-handed use. The No. 76 was sold until about 1920. It’s not nearly so commonly found as the No. 7, D-8, or even the No. 12 models. 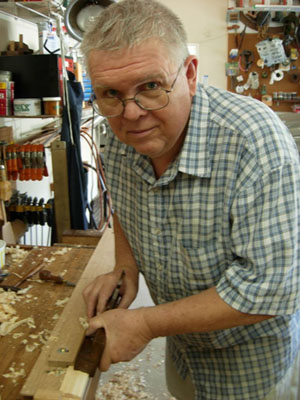 Several older joiners and cabinet makers I have met over the years have mentioned ‘Cubitts’, part of which was based at Grays Inn Road in London.
After a few enquiries on the internet a gentleman named Tom Broughton, of (the presumably unrelated) Cubitts spectacle sellers sent me some photos he had sourced from the London Metropolitan Archives. I’m quite thrilled to have these and have published them below, as nothing now remains of this factory and its importance is not to be understated. The full account below of Thomas Cubitt and his work is taken from Grace’s Guide online. (All copyright of the text remains with Grace’s).