Even I take a break sometimes from talking about old tools and perusing woodworking manuals, and if, like me, you enjoy watching Drew Pritchard’s ‘Salvage Hunters’ on the Quest channel, you might like this piece he’s just listed. 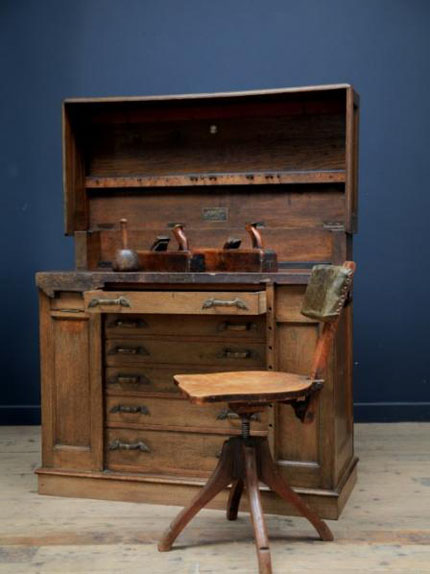 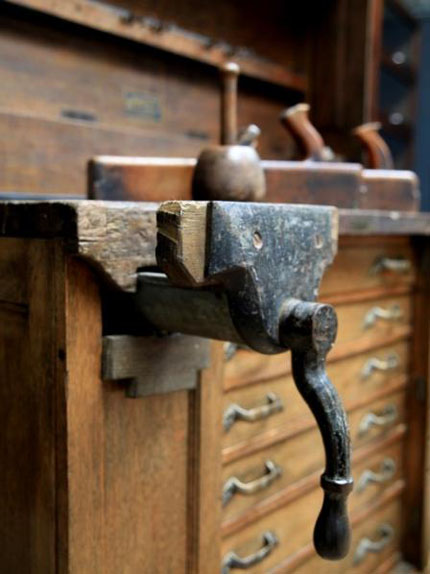 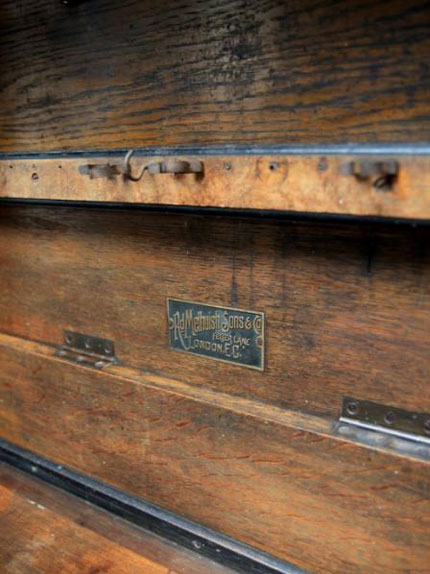 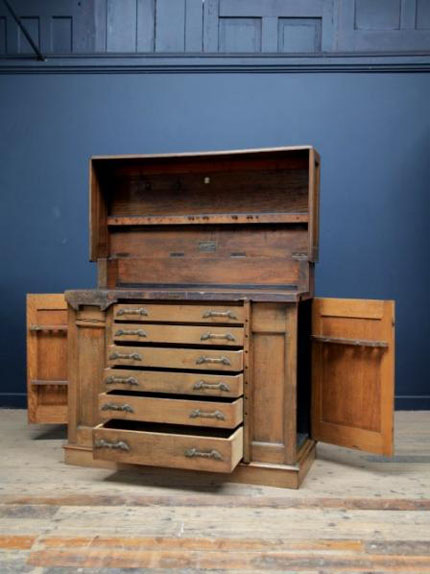 (Addition: Toolerama Press have catalogue pics, showing how it would have looked with new, shiny tools.) 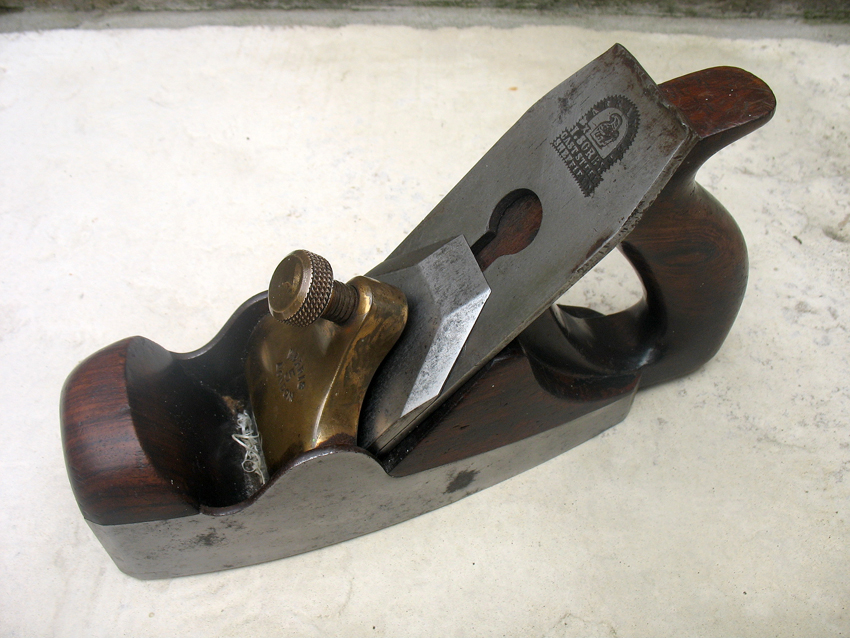 A recent tool hunt turned up an early Norris ‘5’, with lovely rosewood infills. I found a proper Norris iron too, so I’ll have to swap that and give this plane a try.
For many, the work of the London firm Norris represents the height of planemaking, and even in their day the price the planes represented a fair portion of a craftsman’s salary. Nowadays however, you can’t ignore the incredible work of people like Konrad Sauer at Sauer & Steiner and, of course, Raney Nelson at Daed Toolworks. There are many other new planemakers building on the work of infill makers like Norris. Shortly, I’ll write a big post about Norris, but in the meantime a fairly new site has sprung up which gives a good type study of Norris planes, should you wish to do more research. 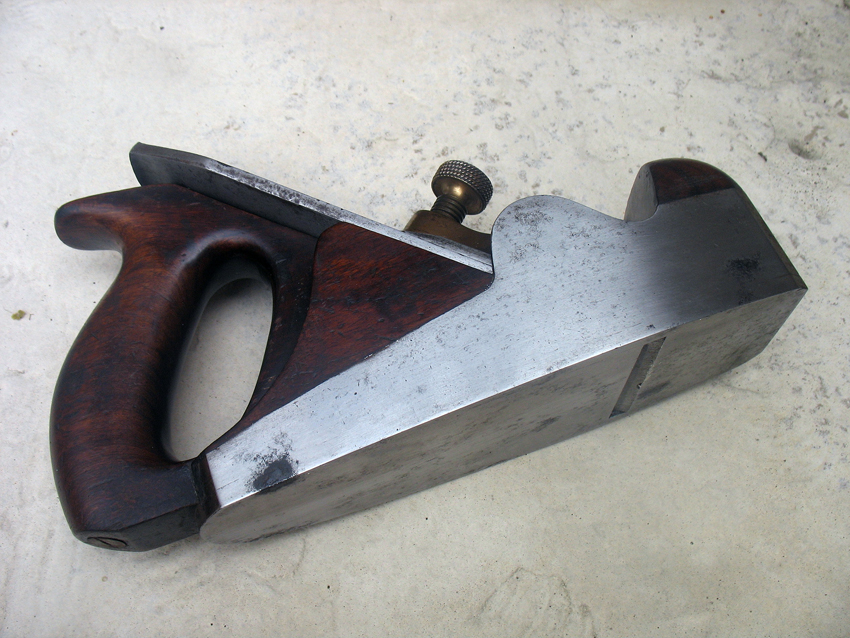 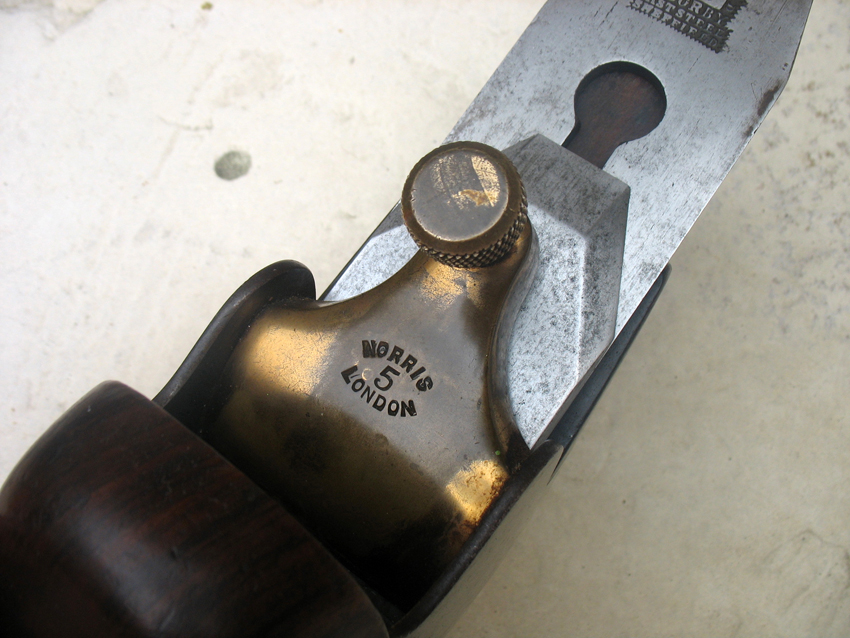 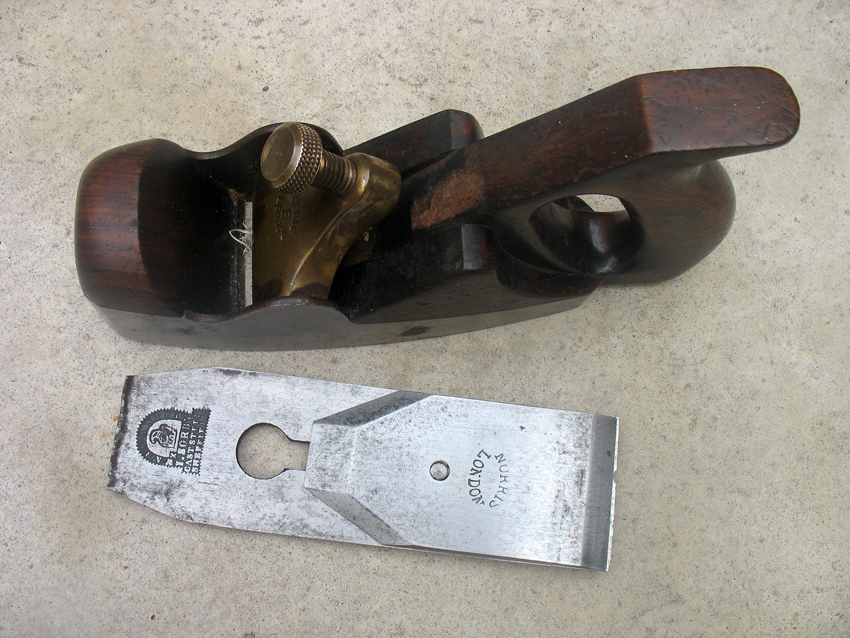 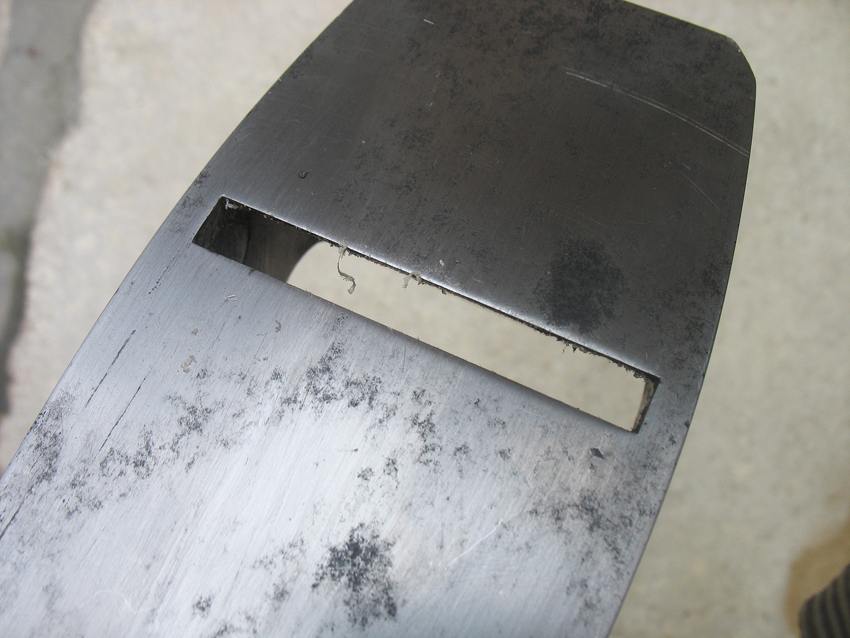 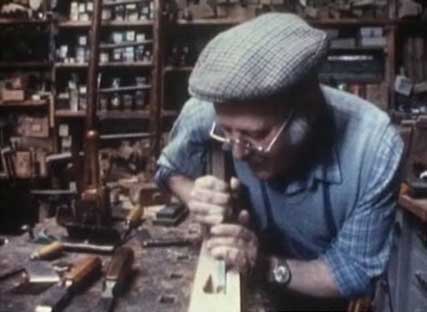 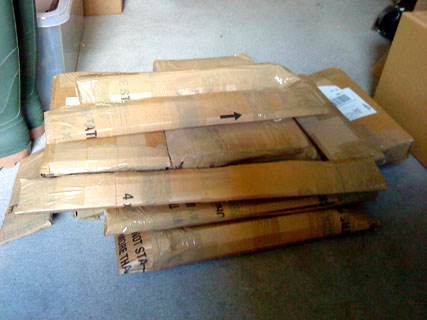 Hello everyone! The last couple of weeks I’ve been very busy packing and sending out pretty much every tool that was listed on my previous newsletter.

(If you haven’t signed up for the newsletter yet, please do, I’m realising it’s probably the most effective way of sending out stock updates. You can find the link on the top right of the Hackney Tools home page).
I’m using the excellent courier service ‘MyHermes’ now, who are proving to be a real hit. For me, it means no more bulk deliveries through Post Offices and Royal Mail, and for you, it means lower delivery prices.

I’ll soon be sending out the latest newsletter, with some really nice tools on it, so thanks again for your orders and please get in touch if you have any pictures of the projects you’ve been building with tools from Hackney Tools. I plan to start doing more blog posts on craftsmen and makers soon.

(PS. If you are anywhere near to the east end of London during the 21-23rd May, you might want to drop in on Clerkenwell Design Week, where you can see some rising stars on the furniture-making scene. One chap I was very impressed with, (when I saw his latest chair whilst on a course at London Metropolitan Uni), was Alexander Mueller. 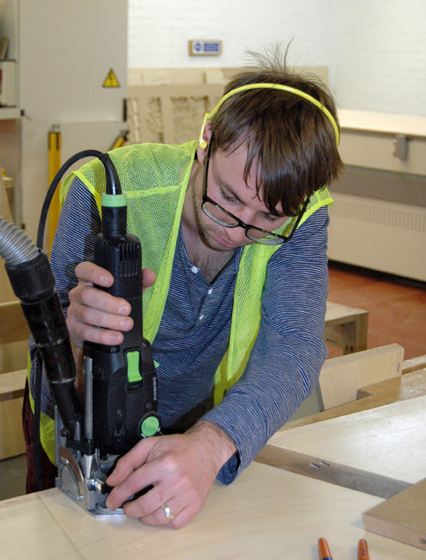 An Austrian, now living in London, and producing some fine furniture design, which to me seems to be heavily influenced by the software he uses to create his amazing angles. 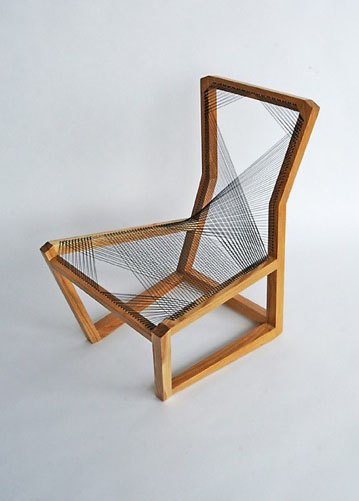 He uses Rhino and Autocad to create his designs, but works the wood by hand/machine and employs the good old Domino jointer for his joints. Even I can’t deny you need a machine sometimes!
All the best, Gary.