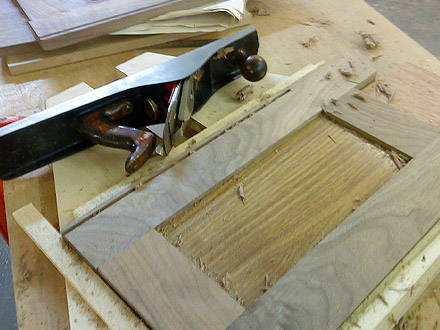 good work Gary, looking forward to next stage mate,
your right on the millers falls tools quality, I have a great number 24 jointer that I cleaned up it came completely full of rust but you wouldnt know looking at it now, Have sold a few number 14’s I have far to many planes to choose from,
I have a nice millers falls wheel brace the rosewood handle end unscrews to reveal drill bit compartment will have to get a photo for you.

best of luck with the course.

Yes, was really impressed. Might start collecting a few Millers Falls items. Big jointer sounds great! No.24 is same size as a Stanley ‘8’ I think?

I’ve just cleaned up Moore & Wright combination gauge, but I’m stumped as to how the protractor part rotates?! This one doesn’t at least…